St. Joseph  School is a Catholic Independent School that offers a faith based education with excellent academics and small class sizes from Kindergarten through Grade 8 students.  All classes also receive instruction in Religion, French, Computers, Music and Physical Eduction.  Learning assistance and enrichment support is available.  The academic program follows the prescribed BC Ministry of Education curriculum.  Christian values are emphasized in all courses taught. 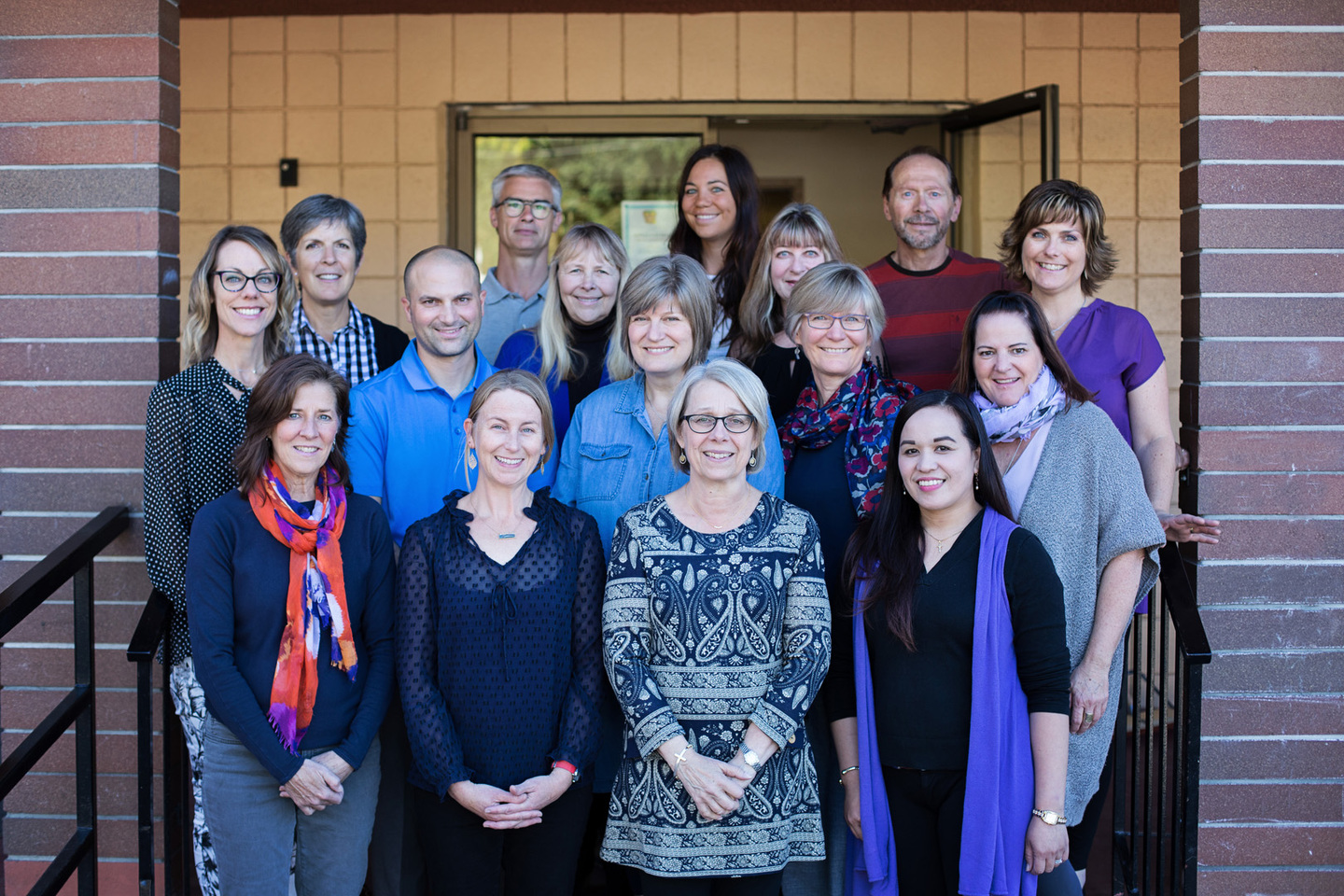 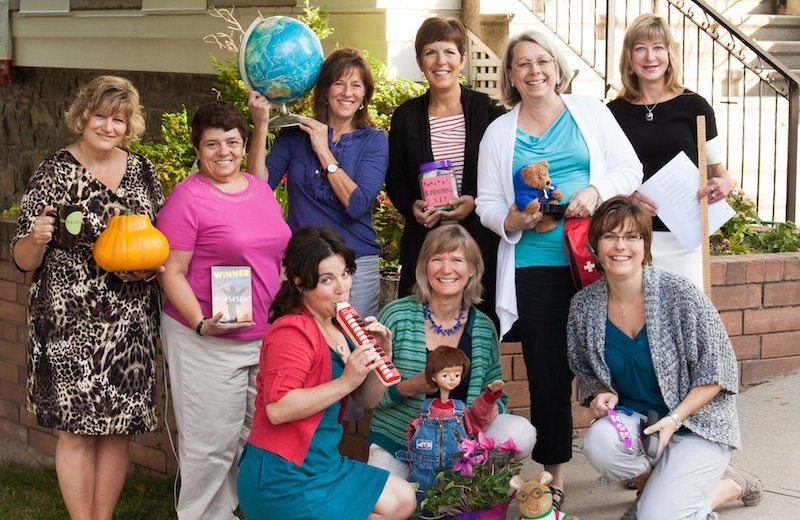 St. Joseph School develops the body, mind and soul (spirit) of our students through excellence in academics, health and faith.

St. Joseph School will be the school of choice for families seeking quality Catholic education with a full Kindergarten to Grade 8 curriculum always striving for excellence.

We strive to bring out the best in each other, to take responsibility for what we do, to serve and support others, to be hopeful, to become the people God has called us to be. 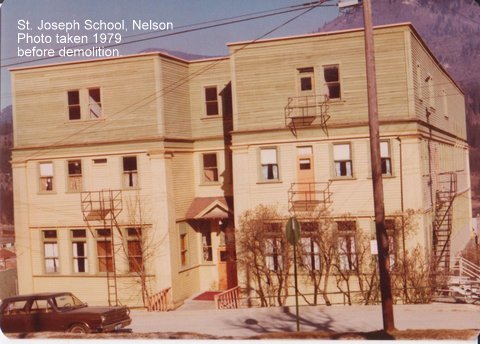 The Sisters of St. Joseph of Peace were first invited by Bishop Dontenwill in 1897 to open a school in Nelson.  A school committee was formed after much debate about a need for a high school in Nelson.  Sister Teresa Kiernan and Sister Aloysius were asked to start a preliminary organization to establish and make final arrangements in Nelson for a suitable building for education.  The school was to be supported by the Sisters because the parish had its own financial obligation to a new Church.  The Sisters taught in a home for the first year.  The new school building opened on February 3, 1900 with the enrolment of 84 students.  The new High and Boarding School was blessed by Bishop Dontenwill on the Feast of St. Joseph, March 19, 1901.

Tuition for students was $1.00 per month;  for the boarders $15.00 per month.  The sisters went to Balfour, Nakusp, Sandon, Crawford Bay, Grand Forks and Moyie to beg for money.  They had permission to raise funds by having socials and bazaars.  The school kept on growing under the care of the Sisters of St. Joseph of Peace.

On March 18, 1952 there was an agreement between the Mary Immaculate Parish and the Sisters of St. Joseph that the parish would provide for the upkeep of the school, so it became a parochial school.  Bishop Johnson, the Bishop of Nelson at that time, would pay the Sisters $400 a year for their services.

In 1956 the High School was closed because St. Joseph’s could not compete with Home Economics and Shop courses being offered to the students in the public school.  In the latter years the building was considered a fire hazard.

In 1978, after much preparation and planning, the property between the old school and the church became the location for the new St. Joseph School and Catholic Centre.  It was built by financially assessing both parishes;  with financial help from the Knights of Columbus and Catholic Women’s League and the Lottery Office (which was set up by Peter Klassen).  Bishop Emmett Doyle blessed the new school/centre in October 1979.

Destination Imagination is a whole school activity which provides multi-aged teams a chance to participate in creative problem solving challenges throughout the school year. Students are placed in multi-aged teams early in the year. These teams participate in many events and develop special friendships and support for each other. Events include theme days, Walk-a-thon, Sandcastle Day to celebrate Pentecost, as well as Fun Day! 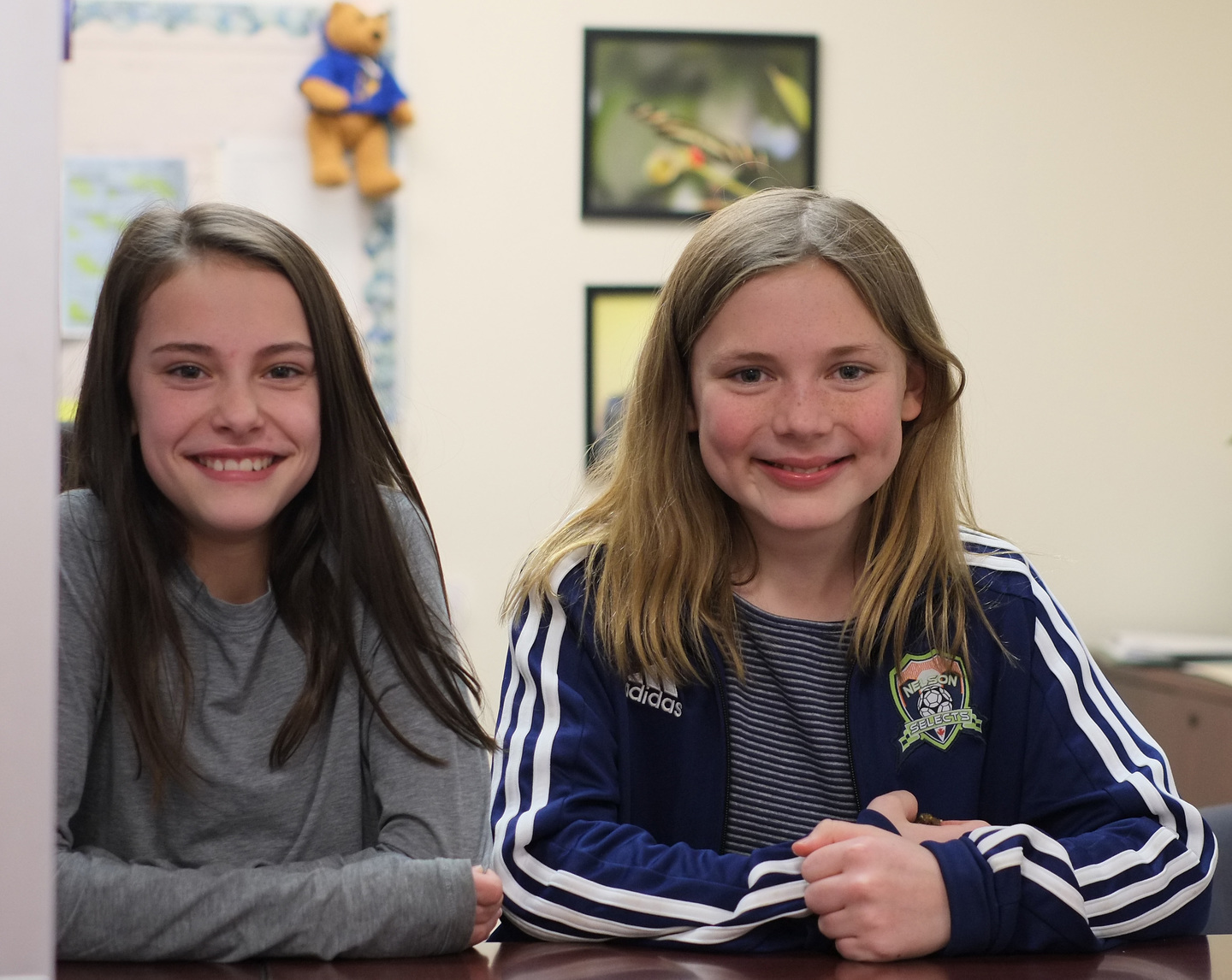